With the ongoing release of games we are usually spoiled for choices when it comes to deciding which one to purchase and play. We shall make your work easier, here are the top 5 games for Mac that have been recently released that you should definitely play.

Rise of the Tomb Raider 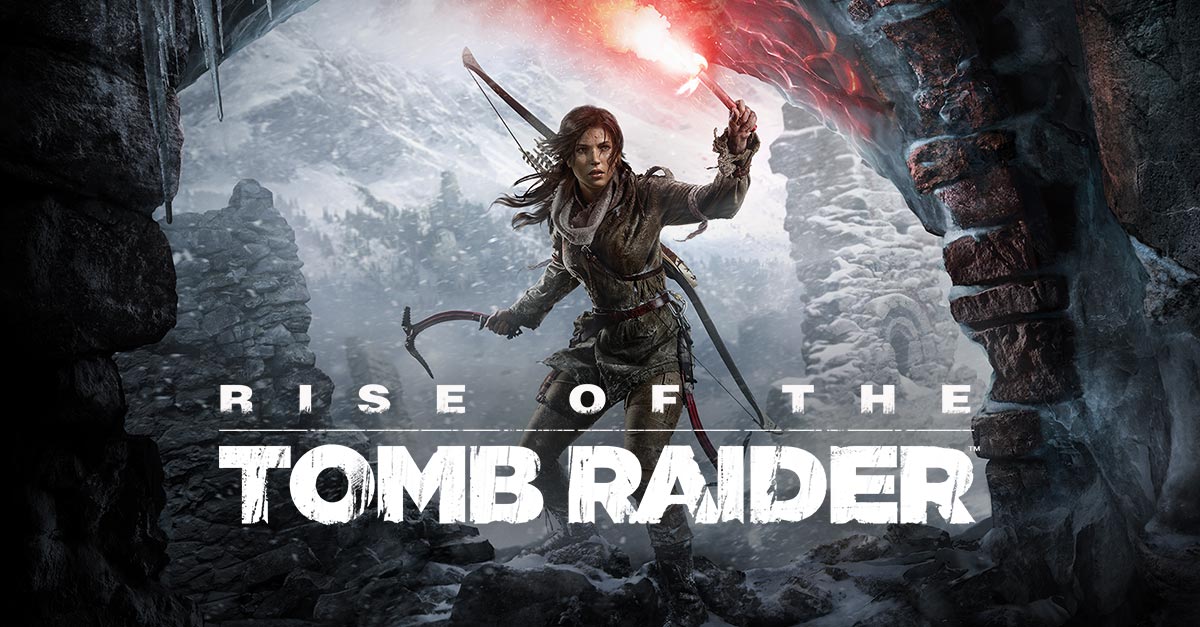 This is an action-adventure game from Feral Interactive released on the 4/13/2018. It’s a single player mode game that focuses on Lara and her Journey to the lost city of Kitezh and her clash with Trinity, a ruthless organization. Also throughout the game you’ll get to enjoy the various challenges Lara has to face to survive in the world. The game also has a new online co-op mode that lets you play it a friend.

Available in the Mac App stores for $29.99 and Its rated 17+, so for you to download it from the Mac Store you must be above 17 years as it entails violence, strong language blood and gore. The game requires a storage space of 31.6 GB and is very demanding in terms of your pc performance

This is a sequel to the first Pillars of Eternity developed by Obsidian entertainment that was released on 5/8/2018. This is a single player role playing game that follows as you pursue a rogue god while you captain your ship over the sea and as you explore the land.

The game requires a storage space of 21.5 GB and is fairly demanding when it comes to PC performance, it is rated 12+ as it entails some violence and is available from the Mac App store for $49.99 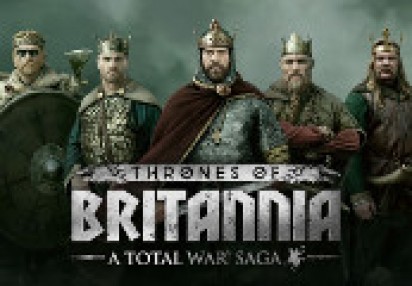 Strategic war game from feral interactive released on 5/24/2018. The game is available on various platforms for $39.99.

The game is set in 878 AD and gives you a chance to re-write a critical moment in history with a variety of playable factions, cultures and kings you must build a kingdom, expand and defend your territory.

This is a stealth action game from Lince Works on the 6/5/2018. It focuses on two Shadow assassins who go after a mysterious alchemist to be able to bring back a long lost companion. The game is basically a campaign mode that puts your stealth skills to the test. The game has an online multiplayer mode that allows you to play with a friend.

The game is available for $9.99 on various platforms and requires 8 GB of space and is fairly demanding on your Mac’s performance. 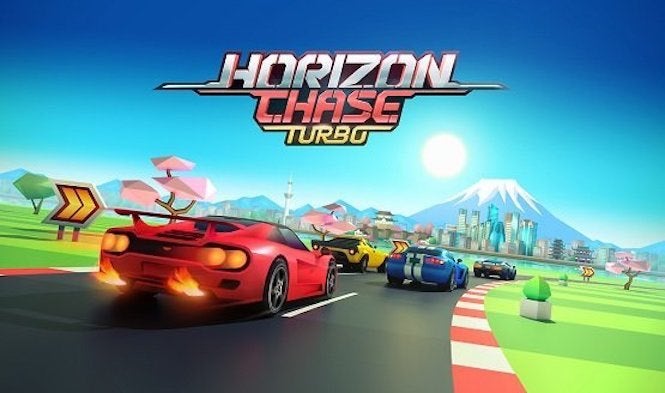 This is an arcade racing game developed by Aquiris Game Studio and released on 5/15/2018. The game supports single player mode and brings back the old school split screen racing so you know you can invite your friends over to have a go on the racing track it also has an online. Horizon chase is appropriate for all ages and is available in store for $19.99, the game does not have too much system requirements and will definitely run smoothly on any Mac.